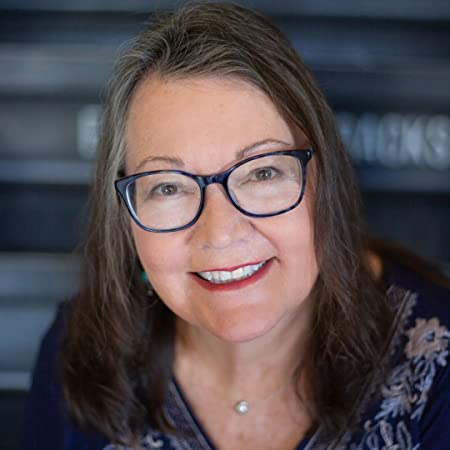 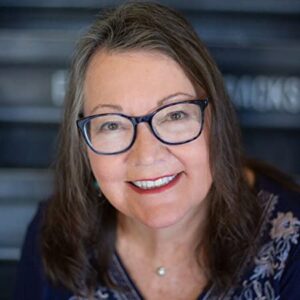 By Laura L. Engel, Author of You’ll Forget This Ever Happened – Secrets, Shame, and Adoption in the 1960s.

For fifty years I held on to my deepest secret never speaking it aloud. Although I wrote in a daily journal for decades, I never wrote one word about my secret. Pain, shame, and grief privately lived inside of me and was disguised by a smile on my face, an eagerness to please, and always be the best I could be. Nevertheless, I often felt I was never enough. What would people think if they knew the real me?

In 1967 I was living on the Mississippi Gulf Coast, a typical seventeen-year-old high school senior enjoying life with no worries in the world other than deciding which dress to wear to the next school dance. After finding myself pregnant my world turned upside down and my life spiraled out of control. In the 1960s there was not much worse than being a young unmarried pregnant girl with no future husband in sight. Upon learning my condition, my family was at once shocked, embarrassed, and unable to provide support. Society was judgmental and cruel when it came to aiding girls like me.  Our family minister stepped in and convinced my parents adoption was the only answer and he knew where my father could hide me.

With me in tow, my parents drove to New Orleans, leaving me at a Maternity Home for Unwed Mothers run by the church. I would live and work there for five months awaiting the birth of my first child. I was expected to surrender my newborn to a closed adoption after giving birth, never see him again and forget he had ever existed. I would never know who adopted him, where he lived, or if he was healthy, happy, or loved. The records were sealed making it impossible for him to find me if he decided to search for his birth mother. The one thing I was allowed to do before leaving my son was give him a crib name. I named him Jamie.

The pain of leaving my son in New Orleans crippled me and I left my hometown within a year and a half, traveling across the country to California. There I hoped to escape the hard feelings I had and the feeling of defeat. I quickly made another mistake and married the first man who asked me, giving birth to three more sons within 8 years. Our marriage was a dismal failure mainly because we had both married for the wrong reasons. After divorce I pushed ahead as a single mom, growing along with my children, and becoming stronger.

My life was filled with the overwhelming chaos of raising my beloved boys while working full time and still my secret son remained a hole in my heart. Was he healthy? Happy? Loved?

On a soccer field in the late 1970’s I met a friend who three years later would become my husband. His love and care for me was beyond my wildest dreams and eventually I found the courage to tell him my secret. My soon to be husband wrapped his arms around me and promised to help me find my son.

Like it often does, life got in the way. Married with a blended family of five children, and both working demanding full-time jobs, with no internet during the 1980s, we failed at finding my son, but I never forgot him and continued to privately mourn his loss every day.

The years flew by, and life was full and rewarding as I stayed busy with my family which now included grandchildren. I began to think after five decades I would never meet my son or know where he was or who he was. Would I take the secret of him to my grave? After retiring from the corporate world, I planned on a simple life that would include taking classes, more travel, and time with family. But God works in mysterious ways and had another plan for me.

One of the classes I took involved journaling and for the first time in my life I began to write about that time in New Orleans and about the pain of leaving my first-born son. I wrote across the top of my page each day, “Find Jamie.” I began to open up and eventually told a friend about my past and my son. She comforted me, never thinking less of me and I began to realize I was still living in my heart and mind as if it was 1967. A peace was finally washing over me. The more I wrote, the more I remembered, and with letting myself remember I began to heal.

In October of 2016 a miracle happened. My 49-year-old son found me through Ancestry DNA. My world exploded with incredible joy when I heard my son’s voice for the very first time.  I went immediately from ‘never wanting to tell a soul’ – straight to – ‘wanting to shout out to the world that my son had found me!’

Along with the reunion of my son, who I had not seen since he was a tiny 7-pound infant, came the news of three new grandchildren. This was something I had never anticipated. I was head over heels in love with him and his family and began the process of telling our children and our friends. Reunion can be messy, and our world turned upside down at first but quickly settled with my husband and children all welcoming my son with open arms just as I had.

For four and a half remarkable years my son and I reconnected, traveled back and forth across the country to spend time together and all the while I wrote the story of that time, our story. He read my work and loved learning about his beginnings and the family he had never known. Good old DNA shouted loud and clear and we bonded in all ways, marveling at our similarities. For once I was complete, going to sleep each night knowing where all my children were.

I continued to write about the past and present that was “us” and each year felt stronger, with less pain. This guilt and shame that I had held so close began to fade away. I understood my story better than I ever had and with compassion and love gave myself permission to forgive all involved during that turbulent time, especially myself.

Life felt like a Walt Disney movie. I often thought it seemed too good to be true. And it was. 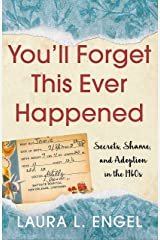 In 2021 my first-born son took his own life, leaving me bereft and completely in shock. I had lost my son twice and this tragic second time was completely final. Paralyzed at first, I could hardly speak, much less write about this loss, but eventually I began to journal again. The process helped me tremendously. I began to understand, to cope, and to grieve on the page.

I believe in the power of words and in the power of writing your story, your secrets, and your fears. That powerful release that happens when you put pen to page can be incredibly therapeutic and cathartic, leaving you restored and healthier in spirit, body, and mind. Even if those words are for your eyes alone, I promise you that writing them will set you free in ways you never imagined. I only wish I had known this as a young woman because perhaps it would have helped me to understand, to forgive, and to move forward.