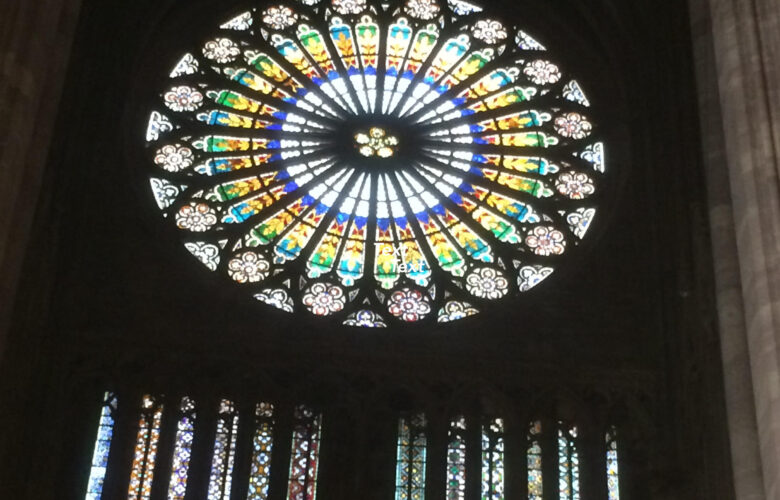 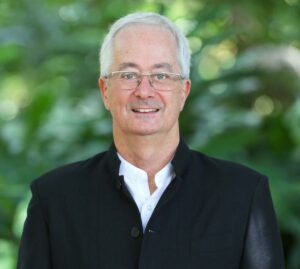 The Afterlife, a journey to

Excerpt from Chapter 8 – The Planning

We passed a room, much like a library or classroom, where many students were under instruction from a master amidst a lesson of learning.  Then, yet another large room containing many couches, similar to those previously described, held safe and secured many little souls in repose. It could be seen that many advanced beings were in close attendance to care for each sleeping form. I could barely contain my wonder as a myriad of questions tumbled to the fore and sought answers each before the other.

“Come,” said Atticus, before I could find a proper voice. “There is someone I would like you to meet.”

Moving further into the building’s hallways, awaiting our attendance, was the most beautiful being I believe I had ever encountered.

“Atticus, it is good to see you, my old friend. I have heard much of the dominion of your love and good works.” Her dulcet voice resonated in sweet cascade, then stopped as she cast her welcoming gaze upon me. It was as if I was showered in love by raindrops from the well of heaven. I did well to hold to my proper sensibilities but could find no words in proper greeting.

“I see that you have brought an eager student to our doors. Welcome …” she said as I clasped her outstretched hand in my own, feeling tingling through my being that I could not even now explain. “My name is Evangeline.”

“Athar is an eager student of the divine, Evangeline, and has evoked a willingness to heal those in need and suffering. But first, I have brought him to your door to show the love and compassion that you minister to the children of heaven.”

“I am most glad of your kindness, dear Atticus. And to you, Athar, I am at your service to explain how we minister to God’s chosen innocents. Come, let us walk through the halls and I will speak with you of our Father’s works.”

At Evangeline’s behest, we took a turn down a hallway, one of the many, and stopped at a large hall of study. It was a room filled with many tomes, not dissimilar to the great library of my previous visitations. The room was full of many eager young learners fixed in attention upon the master, amidst instruction at the front of the room.

“All children who have left the earth-plane in the early stages will continue their education and wellbeing. All shall receive proper instruction to the ways of heaven. No child shall be left behind in their education of the divine laws of heaven and earth. They are all, without exception, given the knowledge required to progress through the stages of the divine.”

“But what of a parent’s responsibility in such regard? Does not the bond between parent and child continue to blossom and hold fast to love and attachment?”

“Indeed, it does, Athar. The bond of love between a parent and child will extend across the eternal if only it is strong and true. No bond of love is ever broken. It is the cord that seeks to sustain one and the other across the vast expanse of our Father’s heaven. Yet, if no such bond exists, if the strains of earthly relationships have soured such fulfilment, then, as you see, no child will suffer for its absence. Their well will be replenished by many loving hands so that the child knows not any privation.”

I stood in awe perhaps a while longer than supposed – until Evangeline broke the spell of my fixation.

We were led further along numerous hallways, each resplendent in fine décor and colourful design, until we arrived at another chamber that, even as we approached, seemed to resonate with a chorale of beautiful voices in quiet chant. The atmosphere held a faint tint of blue colouration which radiated through a window portal in the ceiling. It seemed to fill the very air with an elixir of life that held the potential for all love to flourish.

Inside the room, as we entered, I could not help but notice the glow of the number of souls in attendance to the many children. Each of their robes seemed to be alive with a radiance not before seen to my eyes, and their attention to the little babes under their care was evident to behold. Many young fledgelings lay in repose in the soft down of the vessel holding their comfort.

“Each child is a teardrop from the eyes of our Father, dear Athar. Each child is nurtured until they reach the fullness of their spirit. Their attainment of the prime of life is by no means hindered by their early passing to this heavenly realm. Our Father’s love shines brightly upon each soul until it is of an evolvement to determine its future progress in the spirit of the divine.”

As she spoke, without warning and of its own volition, my mind strayed to the many challenges and hurdles of my upbringing, and I could barely hold fast to my currency and to the love to which I now bore witness. Within but a beat, Evangeline seemed to know my thoughts in revelation.

“Your road has been difficult, dear Athar. This is known to us of the higher realms. Yet, know that the cross of your harsh learning is now akin to the alchemists’ cauldron. What was before leaden, is now turning to the gold of joy and celebration to the task laying before you.”

I couldn’t help myself. I could no longer stand onany further ceremony. The joy in my heart was full to overflowing, and I reached out my hands to hers and fell to my knees as tears tumbled in heavy droplets upon my shimmering chemise.

“You are most welcome, my dearest, Athar,” she said helping me to rise. “But know that what I am – like these children – is what you too will become. And more so will it be.” 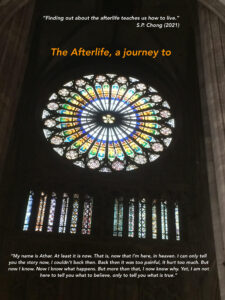 Smiling upon these words, Evangeline took gracious leave and left me in awe, but with a heart replete. Alone in Atticus’ company once more, as we made our way outside to the lush garden we stopped suddenly. I could not help but turn as we exited to see Evangeline standing by an open portal, to wave us good cheer in depart. My heart burst open again and I could not restrain another flood of tears that cascaded as before. It was as if a century of my harsh life had dissolved in a moment in the presence of such grace as I had just witnessed.

Atticus did not say anything. He did not have to.