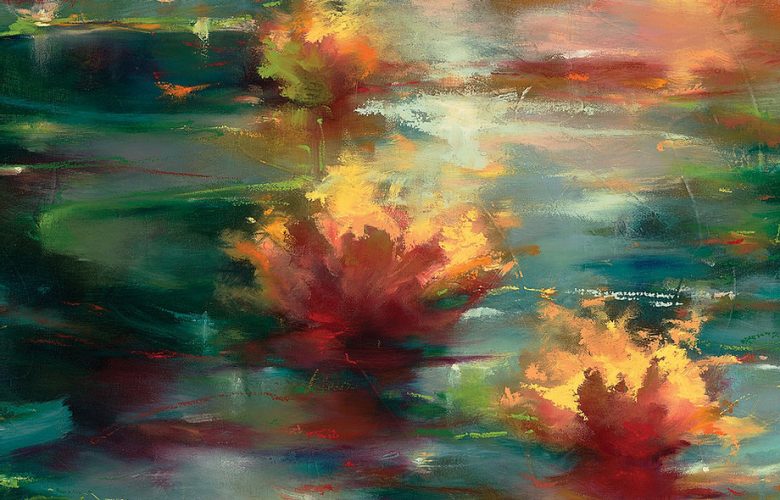 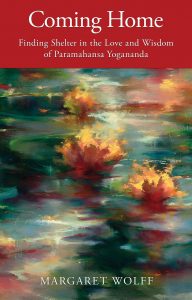 I was born and raised and came of age in the Motor City in a time when Detroit was at the height of her powers; when the Ford Mustang was the car everyone wanted to drive, and Motown was the downbeat of a nation. I watched the fireworks fill the sky above the riverfront on the Canadian and American border every Fourth of July, and “Singin’ in the Rain” and Danny Kaye movies on cold winter afternoons curled in my father’s lap when the streets outside our suburban bungalow were layered with a fossilized cache of gray ice and my every breath hung in the air in an opaque mist each time I exhaled.

It was an extraordinary time to be young, a push the edge of every envelope time, full of social and cultural and political innovation that invited me to think outside the box and ask Big Questions of myself and the world. I did not design tony cars or compose funky rhythms. This was not my skill set. I was a storyteller from birth, curious about—no, fascinated by—the whole business of personal transformation, of “the hero’s journey” though I did not know back then that this was what it was called. I wrote and read stories and poems and plays. I also had a relationship with an unseen but palpable presence I called “The Magic” that filled me with uncharacteristic bravado about my ability to master my life—and sometimes joy. I understood, from an early age, there was a certain “Grace” in the world that ultimately ran the show. When I courted It, when I accompanied and partnered with It, I unfolded like a rose.

It never occurred to me that The Magic was an aspect of God. As hip as we were, mid-century Detroiter’s never talked about these things—certainly not the Detroiter’s I knew. As I moved into my teens my relationship with The Magic took a back seat to my need to be one of the gang, and I tried very hard, very unsuccessfully, to be like everybody else. This was how I spent the next fifteen years.

By the time my mother died I was living in LA and the single mother of two blue-eyed, raven-haired daughters. The Big Questions returned with a ferocity, then. I missed my mother, I missed The Magic, I missed having someone who had my back and moored me to the great good, Grace that ran the show and made good use of me. Like the people I interviewed in Coming Home: Finding Shelter in the Love and Wisdom of Paramahansa Yogananda, like many of us living in these unprecedented times, I longed for “Something More.”

Four months after my Mother passed I found myself staring at the face of Paramahansa Yogananda on the cover of his groundbreaking book, Autobiography of a Yogi. An Indian spiritual master known to thousands of people of all religions around the world as “the Father of Yoga in the West,” Yogananda was “new” to me. I‘d never before heard his name. But something happened to me when I looked into his eyes. I read the Autobiography in two days and felt I’d come home. Forty-four years later, having practiced his teachings every day since I first saw his face with my whole heart, Coming Home became the title of my 21st book.

Coming Home is many things: a curated collection of fourteen firsthand experiences of spiritual awakening that give voice to the universal hunger for meaningful spiritual experience. The stories are told by seekers of diverse backgrounds, ages, races, religions, economic status, and professions: Christians, Jews Catholics, Muslims—even an Agnostic. A Jungian analyst and a dancer. A woman born in Kenya, another born in St. Paul. Each story and the book itself provide a bird’s-eye view of what it’s like to receive a divine invitation that jumpstarts your spiritual life and how that experience plays out in the rest of one’s life.

My intent was to give the discovery, the process of finding and living one’s spiritual path, a voice, so I chose to focus on a diverse group of people rather than a diverse group of religions, and tell that bigger story through the lens of Yogananda’s universal teachings, a church of all religions. The individual stories are wise, funny, courageous accounts of saying “Yes!” to the most creative thing we humans can create—a personal, meaningful relationship with the invisible God of our hearts.

The narratives are, however, not just stories. They are experiences of Divine Grace. Reading Coming Home is an alchemical, transformational, experience. It turns the water of our everydayness into wine of personal insight as readers recognize themselves in the stories. It is a love story between the soul and God, proof that God is not some grouchy old guy who is the province of a chosen few; that the loving God you are seeking is also seeking you. It is a beautiful example of demonstrable commitment to grow the depth and breadth and height your soul can actually reach; an awakening that is so comfortable and familiar that when it happens to you, you recognize it as what and who you always knew—deep down—you could be. Like Dorothy said in The Wizard of Oz, “there’s no place like home.”

You have been invited to meet the Friend.

No one can resist a Divine Invitation.

That narrows down all your choices to just two.

You can come to God dressed for dancing or

Be carried on a stretcher to God’s ward.

Margaret Wolff is an art therapist, retreat leader, and author of COMING HOME: Finding Shelter in the Love and Wisdom of Paramahansa Yogananda and In Sweet Company: Conversations with Extraordinary Women About Living A Spiritual Life. Her work celebrates the collective wisdom and the power of creativity to reveal the truth and beauty of our inner lives. Visit ComingHomeStories.com.