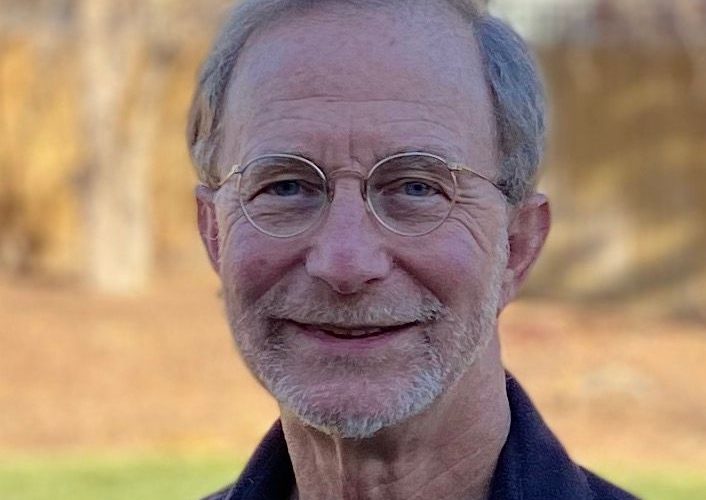 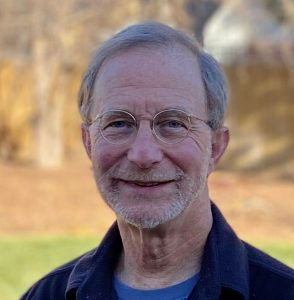 By Daniel A. Kinderlehrer, MD, Author of Recovery from Lyme Disease
Adapted with permission from Recovery from Lyme Disease: The Integrative Medicine Guide to Diagnosing and Treating Tick-Borne Illness by Daniel Kinderlehrer, MD (Skyhorse Publishing, 2021)
My colleagues and I agree: diseases are getting more complicated, people are getting sicker, and they are more difficult to treat. Thirty years ago, when I was practicing environmental medicine, I primarily saw kids who presented with food sensitivities, and 95 percent were sensitive to one or more of perhaps a half dozen foods. It was rare to see a senior citizen with food issues. Now people of all generations are reacting to anything and everything, including low doses of perfumes, exhaust fumes, and cleaning agents. Mold has preceded us on this planet, and our exposure to it has been with us as long as the human race has existed—but mold is now generating more and more illnesses. Growing numbers of people are having difficulties with autoimmune problems and detoxification. In the past, Lyme disease was much easier to treat. Now it causes increasing debilitation.
The complexity of this illness is expanding. The medicine bag of practitioners has grown substantially over the past decades, as has our ability to intercede in arenas that were previously poorly understood, such as methylation and mycotoxins. Yet about ten percent of our patients continue to elude treatment.
Multiple factors precipitated the Lyme disease epidemic, tipping it from a simple infection into a major health conundrum. We have changed. Our resilience, our ability to bounce back, our resistance to infection, and our capacity to tolerate exposures to toxins have all declined. Mutations in the DNA of genetic inheritance have always been present, but now it seems that many people’s metabolic pathways are increasingly overwhelmed.
The problem is in our software, not our hardware. Human regulatory systems are designed to maintain homeostasis, but increasing numbers of people are experiencing chaos—with immune systems that are hypervigilant and flailing at real and unreal threats; nervous systems that are unstable and unreliable; endocrine systems that fail to maintain adequate hormone production; and gastrointestinal systems that fail to digest foods or to maintain healthy boundaries with food-borne toxins and pathogens.
The increasing number of people experiencing internal chaos are the result of the cumulative stresses bequeathed from previous generations. While our DNA changes over millennia in response to natural selection, there are proteins that sit on top of our genes and turn them on and off, and these can change from one generation to the next. The epigenetic transmission of insults that are passed down then accumulate with each generation and have resulted in an ever lower capacity to deal with life in the twenty-first century. Sadly, a newborn no longer begins life with a clean slate. Among the multiple insults that have led to these epigenetic changes are changes in diet, soil depletion of nutrients, exposure to hundreds of thousands of xenobiotic agents in our food, air and water, as well as the disintegration of supportive communities.

The past century has witnessed the devolution of living in tight-knit communities with extended families to nuclear families and then to single families, and, more and more, single individual households, and tragically, some without a home at all. The dissolution of community support impacts not only our mental well-being, but also our physical health. Cumulative childhood stress is associated with inflammation and autoimmunity. And this psychological trauma, which impacts physiology, is also passed on epigenetically.

A review paper by Rachel Yehuda and Amy Lehrner on intergenerational transmission of trauma and the role of epigenetic mechanisms states, “There is now converging evidence supporting the idea that offspring are affected by parental trauma exposures occurring before their birth, and possibly even prior to their conception. On the simplest level, the concept of intergenerational trauma acknowledges that exposure to extremely adverse events impacts individuals to such a great extent that their offspring find themselves grappling with their parents’ post‐traumatic state.”

PTSD is not only a psychological disorder, it is also biological. Alexander McFarlane, a leading researcher in PTSD, clarifies that, “The development of traumatic memories at the time of stress exposure represents a major vulnerability through repeated environmental triggering of the increasing dysregulation of an individual’s neurobiology.” Our understanding is coming full circle: the mind-body is one organism, the psychological and biological are intertwined.
These accumulated physical and emotional multigenerational traumas are manifesting in a tsunami that is destabilizing individuals’ core regulatory systems. Increasingly, people respond as if they have continuous PTSD—their nervous and immune systems going haywire at both real and imagined threats, with all the downstream consequences evident in an increasingly sick population.
The growing prevalence of anxiety and depression in the U.S. population is particularly evident among teens and young adults, but all age groups are affected. There was a 64 percent increase in the number of Americans of all ages taking antidepressants between 1999 and 2014; nine percent of children and adolescents in the U.S. were taking psychotropic medications in 2014; a study three years later found that 19 percent of adults over sixty were taking antidepressants.  The lifespan of Americans is now decreasing, in part due to the rising incidence of addiction and suicide in middle-aged white men. This epidemic of mental illness is not distinct from the epidemic of Lyme disease—in fact, they overlap in many people. The same destabilizing, multigenerational factors are at the heart of both of these afflictions.
Dr. Nancy Brown and I performed a pilot study in 2018. We tested ten adolescents in a Colorado residential treatment center who were suffering from anxiety and depression severe enough that they could no longer live at home or go to school. The teens did not have any known organic disorders. Laboratory testing revealed evidence of tick-borne infections in five and was highly suspicious in another four. There were elevated levels of anti-neuronal antibodies in nine of ten subjects, consistent with Pediatric Acute-onset Neuropsychiatric Syndrome. The presence of anti-neuronal antibodies is consistent with autoimmune inflammation of the brain resulting in severe mental health disorders. These numbers astounded us, and we are now planning a larger study with a control population. Nevertheless, this preliminary data suggests that a significant factor in the alarming increase in mental health disorders in adolescents may be due to organic issues, and autoimmune inflammation in particular.
Where do we go from here? That’s a great question, and I don’t pretend to have the answers. But I do have a few ideas.
The first step is to acknowledge the genesis of what is happening. If we are suffering from a cumulative, collective PTSD, we need to find safety—and by this I mean safety on all levels. I’m talking about a ‘New Deal for Health and Wellbeing’ that confronts the “progress” of the technological revolution with its unintended consequences. We clearly need to improve the macro-environment—the air we breathe, the water we drink, the food we eat, and the ubiquity of toxic chemicals. We obviously need to reverse the forces that are causing our planet to become increasingly uninhabitable. We need to become more knowledgeable about unseen forces like EMFs. We need to challenge our addiction to cellphones and social media. We need to discard the myth of the rugged individual and embrace the notion of mutual interdependence. We need to slow down. We need to connect with each other and experience belonging. We actually feel safer and happier when we open up and become vulnerable, and when we are willing to suspend some of our individual needs to serve the wider community.
Addressing our micro-environments, we need to find better ways to signal or train our internal regulatory systems to feel safe, to decrease hypervigilance and hyperreactivity—to calm our immune and nervous systems. This could be in the form of yet-to-be discovered medications, but just as likely it will take the form of energetic or biofeedback techniques.
Let’s hope we find more answers soon.
About the Author
Daniel Kinderlehrer, MD, is the author of Recovery from Lyme Disease. He is a nationally recognized physician with expertise in the fields of nutrition, allergy, environmental medicine, Lyme disease, and the healing of mind-body-spirit as a unified whole. He co-founded The New England Center for Holistic Medicine in Newbury, Massachusetts, and has taught extensively, including practitioner training courses at the Omega Institute, The National Institute of Behavioral Medicine, and the International Lyme and Associated Diseases Society. He created and organized the Lyme Fundamentals course which is presented annually at the International Lyme and Associated Diseases conferences. He is the author of multiple articles in medical journals and the Lyme Times. His integrated medical practice in Denver, Colorado, focuses on the diagnosis and treatment of tick-borne disease. For more information, please visit https://recoveryfromlyme.com