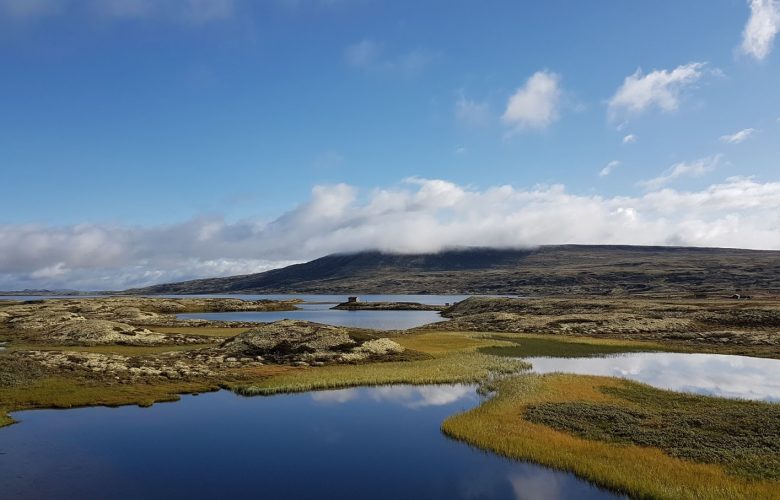 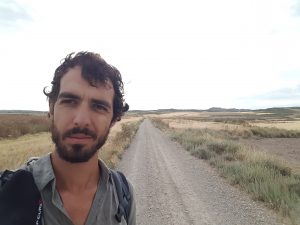 By Dr. Tomas Gavlas, Author of  Karlaz The Way of Freedom

When he was 29 years old, Siddhartha Gautama left his family and his comfortable life and set out on the uncertain path to Enlightenment. While journeying, he met many experienced yogis under whose guidance he trained his body and his mind through strict asceticism. He once became so emaciated that he could feel one of the vertebrae jutting out when he touched his spine. His teachers, surprised at Siddhartha’s ability and dedication, demand that he carry on their legacy. But he refuses. He does not find the fulfillment he seeks in their teachings, and so he continues on his tireless pilgrimage for true Enlightenment. After six years of traveling, he sits down at the Bodhi tree and, during his seven-day meditation, defeats the demon Mara, the last of the enemies who stands in his way to full Enlightenment. Aged 36, he returns among the people to teach them the knowledge he has gained, and he becomes one of the most influential figures of the world’s recent history.

The young Ignatius is defending Pamplona fort against the French army’s crushing onslaught when a cannonball shot from an enemy cannon shatters his leg, and his fellow soldiers capitulate. Ignatius is transported to his family home in Loyola, and his military career is finished. He is thirty years old and disabled for life. For the first time, he picks up the saints’ stories instead of the odes of warriors, and Ignatius is called upon to take a trip to the unknown. He sets aside his sword and expensive garments and departs on a perilous journey across Spain in mere sackcloth dress. After a year of traveling, the strict asceticism completely changes him. By a cave near Marnese, he experiences his Enlightenment and writes a short book entitled The Spiritual Exercises. The manual allows people to put their life in order and to learn to make proper choices. And it is this book which becomes the cornerstone for the Jesuit order which he founds, at age 50 and with the blessings of the Pope, after taking yet another perilous journey. Towards the end of his life, the Jesuit community owns ninety branches across the world. Its power stretches as far as Japan, and they are arguably the most influential Christian order of the late Middle Ages. 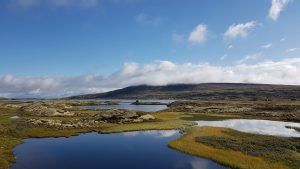 What is common to both the stories of Siddhartha and Ignatius of Loyola? The courageous decision to depart on a dangerous journey towards personal fulfillment. The motif of an individual’s journey to self-transformation is perhaps known to all cultures. The hero’s journey is a common motif to the many myths and stories of major religions and has been described by Carl Gustav Jung, Joseph Campbell, or Leo Frobenius. Today we find this motif hidden in the scripts of many massively successful films or books. Just think back to The Matrix, The Hobbit or Harry Potter. The main hero decides to depart or is alternatively cast out of his relatively comfortable life situation and journeys out into the vast unknown.The path is difficult because the pilgrim must sacrifice virtually everything he considers himself to be. He sets out on a dangerous journey which, however, leads to the maximum fulfillment of his potential. If the hero overcomes all the obstacles which await him, there is the promise of rebirth. He becomes a different and better person, and at this point, he usually returns to his homeland.

And isn’t the ability to go on such a journey and not succumb to the seduction of evil a universal quality that people value in others? Do we not wish our children to fulfill their maximum potential? Is it not then one of the universal things we desire? Are we not most of the time searching for the courage to go after our calling? To leave behind our meaningless job, our dysfunctional relationship, all our scrambled affinities, and our life stereotype and set out on a journey towards growth and transformation leading far beyond our current comfort zones?

Whoever gets butterflies in their stomach at just the thought of taking a journey on which they might lose everything but perhaps gain everything, there is another option. They can seek their life transformation on a long-distance trail. To close your home door and set out for a few weeks into the unknown requires much courage. It’s not anything for the feeble-minded. The pilgrim transcends the limits of their familiar space. Every day, they must face up to walking dozens of kilometers in unpredictable weather. Their face is baked by the sun and whipped by storm. They must deal with the hardships and limits of their own body. There will be days when the pilgrim doesn’t know where he will sleep that night and whether he will have enough to eat. 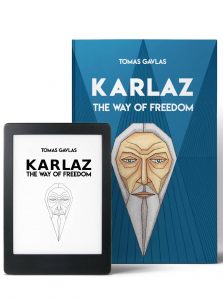 The pilgrim is someone who willingly braves all this uncertainty and hardship which awaits him. That’s no easy task! If he furthermore walks alone and in silence, he can be sure that the walking will soon rile hidden layers of thought and emotions which had been silently accreting throughout his previous life. And not many of us understand that which they carry within. The effect of the pilgrimage emerges after about a week. That is the time after which the mind decouples from its homely environment and starts becoming transformed. People lose sight of themselves in the towns and cities’ tumult, but as soon as they lose all this distraction, the thoughts and memories start pouring forth like lava from a long-extinct volcano. In the silence of the journey, they begin to perceive their former life more clearly. They analyze everything in minute detail, feel for their past, and sometimes even start harshly judging themselves. Thousands and thousands of details, emotions, memories, and insights – they encounter all of them through silence and solitude. The journey can become a source of inspiration for the pilgrim, and he may walk with a smile from ear to ear, but then the next day, he may again remember his former sins and regret them until dusk.

But the journey transforms the mind into a type of grinder – each step crushes the large and heavy thoughts into smaller and finer ones until finally only dust remains and becomes scattered on the wind. Every step taken towards his destination makes the pilgrim stronger. The muscles become harder while the mind softens. He becomes more sensitive to his surroundings, starts noticing the birds and trees, and can breathe easier. Each kilometer he passes on the trail transforms the pilgrim further and, at the end of his journey, the pilgrim returns home different than when he set out.

So I am sending you on a pilgrimage which will take you to secluded places. Into deep forests. To lakes and rivers. Along the ocean shores and across desert dunes. Into the heart of the jungle and to the summits of the highest cliffs. Into monasteries and their temples. You will depart so that you may face the most basic realities of life. You will walk towards those places alone because there is room enough on the narrow path only for one.

Karlaz: The Way of Freedom


In my new book, I put practical wisdom of ancient pilgrims, monks, and philosophers into one book you can re-read time and time again. The Way of Freedom shows you the secrets to overcoming the inertia of your former decisions so that you may live your destiny to its fullest and one day proclaim: “I have done everything I was meant to do. I have lived a good life.”

A six-foot-tall author and pilgrim. Tomas lives in Prague, and he has walked more than 10 long-distance pilgrim routes in Europe and practiced meditation in Burmese and Malaysian monasteries. He graduated from the Charles University Faculty of Philosophy with a Dr. degree researching the phenomenon of pilgrimage.