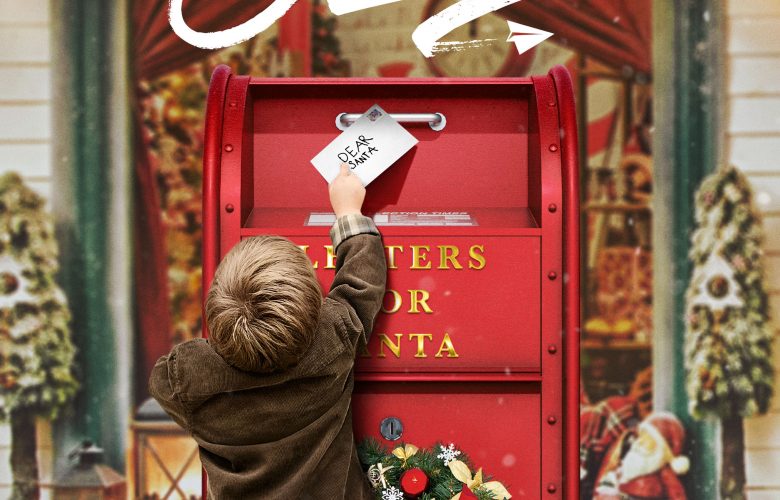 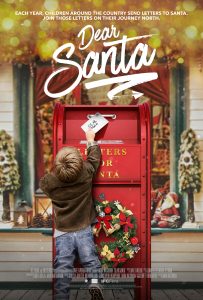 DEAR SANTA will be in theaters and available on VOD on December 4th!

The film will be available to view and purchase here on December 4th: https://www.dearsanta.movie/watch-at-home/

The film invites audiences along for the magic of this massive endeavor. Traveling the country, much like Santa does on Christmas Eve, the film focuses on select ‘Operation Santa’ Centers: some in metropolitan areas like the massive operation in New York City and others in small towns where the Post Office is the heart of the community. The film highlights letters where a child is asking for something poignant, something that goes beyond the common wish for a toy. Santa will explain how he enlists kind hearted strangers across the country for these special requests while he concentrates on toy making, and his demanding delivery schedule.

This timeless documentary captures the warmth and spirit of Christmastime through the lens of this great American tradition, provoking audiences throughout the world to ask themselves how they can make the world a better place, one gesture at a time.