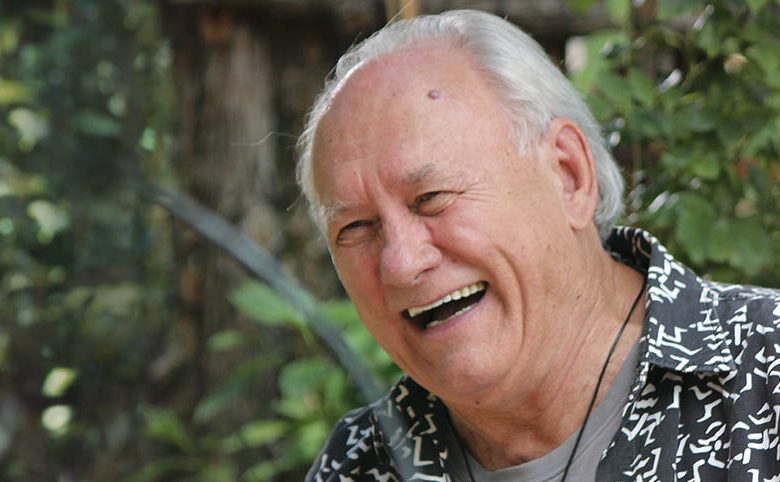 (excerpted from the soon to be released, Finding Inner Peace, which along with Ross’ other writings can be found at www.rossbishop.com)

When you are engaged in a conflict, you and the other person are at swords’ points and the last thing either of you wants to do is to go any deeper and start investigating your own motives. Most of us just get through the moment and stop. We get so entangled in the situation, in the turmoil of the moment, in the hurts and slights, the shame, the wounding, the fear – and we stay there, being angry, feeing hurt, feeling attacked or criticized and being defensive.

Your focus is on them and what they are going to do next. Therefore, it is very difficult to rise above the tumult to investigate the causes of your mutual discomfort and look for resolution. This is a personal story that I wrote about my experiences with being wounded:

I was in pain. The reasons aren’t important, the pain was. I had asked for help and the response came calmly, without emotion and with great compassion. Had these words come from a fellow shaman or even some guru, I might have paused, but this was not the time for that. I needed to accept this insight with all the reverence and respect I could muster, because it was coming directly from The Creator. His four simple words tore at the very essence of my being and redefined my years of shamanic practice. I had spent those years healing my own wounds and helping others to heal theirs; and in a few words, The Creator moved me beyond my previous understanding to a more profound and insightful place.

In those four simple words He challenged me to redefine how I saw myself and how I had seen life up to that point. The shift that He proposed would significantly impact everything that happened here on Earth. In the face of my pain, He simply said:

He was not denying my pain or my right to have it, but it was my resistance to letting go, not the situation per. se., that was causing my stress and pain. The Creator’s message was clear, the choice was mine. It was perfectly OK to go into pain if that was what I needed, but that would only postpone the inevitable.

I was clinging to a mythology, to a set of beliefs, that had no basis in reality. The truth is, none of us can be harmed. That is not to say that life can’t hurt (I am setting aside physical abuse here, because that operates under different principles), but it is because we cling to our egos and our beliefs of victimization and vulnerability, that we feel hurt. That is a choice. It is an understandable one, but a choice nonetheless.

There are those who will feel discounted by what I write. Today these people need their wounds, they need their pain. They feel vulnerable and need their hurt and anger in order to continue. There was a time when I certainly did, too. I often felt that life was unfair and I needed my pain to stoke the fire that burned within me. That allowed me to survive. I also know that my pain also brought me to the place where I could let go and grow.

I do not know where or when the turn-around occurred that allowed me to come to see my pain as a gift, unwelcome as it was, for learning. Up until that time, it was so easy to slip into guilt and shame about what I had done!

Dealing with that takes a good deal of work. Do I have regrets? You bet! I have hurt people that I care about. Yet today I can see the perfection of it all and know that things had to be exactly as they were in order for us both to learn what we came here to do. So here we are, all of us, locked in a grand embrace of perfect learning, and we all hurt!

Whatever path you choose, recognize that your pain comes from your reluctance to embrace and move with The Universe’s greater truth. It isn’t about “them,” and it isn’t about God, your pain is yours. You create it. You are still clinging to the beliefs and behaviors that were created in your childhood. Even after you work on yourself, you probably still aren’t going to like the situation, but at the same time, it doesn’t have to cut you to the bone. After all,

You view problems in a negative light because they are painful and stressful. They also support the negative view you have of yourself. Said simply, having problems is a pain! But problems are also The Universe’s way of asking you to look at and change your beliefs, as a way to reach and deal with your unfulfilled needs. At the core of every problem is an aspect of what you came here to do – even the smallest problem holds a kernel of that truth. You, in all likelihood, resist seeing that. But keep in mind: If you had no beliefs, you would have no problems! As the Creator said: 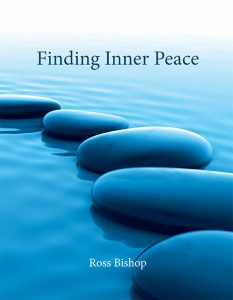 So for the time being, do this after you have an encounter. Go deeper – go beneath the conflict to look at what fears and beliefs were driving your behavior. It means confronting your demons, realizing that the beliefs that underlie them do not represent the truth.

You aren’t likely to want to do that. You fear that there really is something wrong with you, and that going deeper will only confirm that belief. What you really want is to get out of the situation! And you probably can, temporarily. Of course that only means that you will repeat the experience somewhere else in some other fashion.

Remember, the Universe has gone to great lengths to create this particular learning situation for the benefit of you and everyone else involved. Regardless of how it feels, The Universe never gives you more than you can handle. Sadly, your ego always thinks you are not ready. In doing this, you fail to see that at the core of the situation is an aspect of what you came here to finish. Suzanne Heyn wrote:

Healing isn’t about changing who you are;

it’s about changing your relationship to who you are.

To escape fear, you have to go through it, not around.