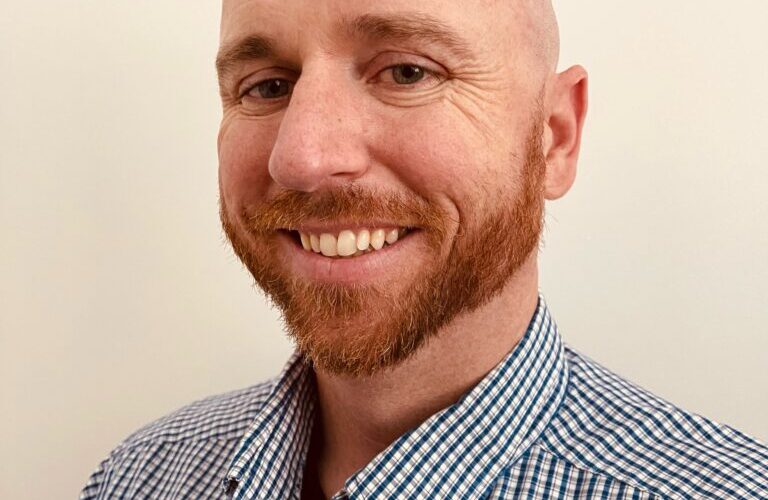 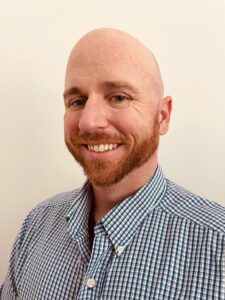 What inspired you to become an author for children?

Back in December of 2019, I had the pleasure of meeting one of my favorite authors. Chris Van Allsburg wrote one of my favorite stories and Christmas films, The Polar Express. When I met him, I turned to my wife (girlfriend at the time) and said, I want to write a kid’s book. I had been writing since I was thirteen, but nothing that I believe mattered. The next week I wrote my first story Finding Prancer(still being produced) and a week after that in January, Building Our Main Street.

What led you to write Building Our Main Street?

My father passed away unexpectedly back in 2017. When he passed away, I remember one of my nephews saying what he felt when his father said he needed to talk to him about grandpa. He didn’t understand, and there really wasn’t any plausible way to explain that he wouldn’t see Grandpa anymore.

Leaving Disneyland with my wife in December of 2019, she looked at me and mentioned how she wished elderly homes were like Main Street. Filled with different stores where you could get ice cream or go see a movie etc. A week or two later, I thought of Main Street and crafted it and sent it to my wife. Two hours later, she wrote me informing me that it made her cry, that it was beautiful and she had to share it with her co-workers. She said, “This is the one.” Meaning, this is the book that will truly help people because I kept telling her I wanted to write a book that helps people and makes them smile. 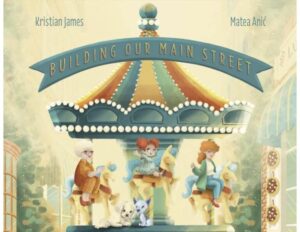 Have you experienced any trauma. If so, what started the trauma?

When I was in Iraq, two weeks in actually, I witnessed a full-on riot where I had rocks and fire balls thrown at me. During the riot, I also witnessed one of the detainees lose an eye when he was hit with a less than lethal round.

How did your writing help?

It was my escape. Due to everything I have seen that was bad, I have wanted to create things to make people happy and smile, especially kids.

Did you seek help for your PTSD?

I honestly didn’t know I had PTSD for the longest time. With every mission that I did, I just focused on what I was ordered to do and taking care of my team and fellow military members. It wasn’t until I got off all of these missions and had time to reflect that it hit me in the face.

What advice do you have for others maybe too afraid to go see a therapist?

Take care of yourself.  Find support within the military and with family and friends. Make sure you are healthy and happy because we have lost too many men and women due to suicide from PTSD.  We don’t want to lose you or anyone else.

What support networks are available and who has helped you?

My wife and family have been my biggest help in regards to dealing with my PTSD. There is also Military OneSource (https://www.militaryonesource.mil) and the Wounded Warrior Project (https://www.woundedwarriorproject.org). There are a ton of places to get help for PTSD and mental health issues today. The stigma isn’t nearly as bad as it once was when I first joined and even 5-10 years ago.